Our son Riley would be 23 years old today. There are no words to describe the emotions we collectively, and individually, feel from moment to moment, let alone on milestone days like today. Immense gratitude to our Aunt for creating this video montage for Riley’s birthday.
We love and miss you so much Riley. You are forever loved. Always remembered.
Riley Dai Callin 1997-2019

My mother’s birthday is today,

…would have been today.

her Body releasing its last exhale in the wee hours of September 12th. She was 58.

Her death-day marks the beginning of what is typically a difficult series of weeks for our family; September also holding the anniversaries of my brother’s death, and the would-be birthday of my father who died almost two decades ago now.

Of course, the dark season has grown accustomed to stretching out, often initiating Its appearance before August’s end and extending its visit through, and then past, Samhain.

This year was lighter than many.

Still, their absence is present. 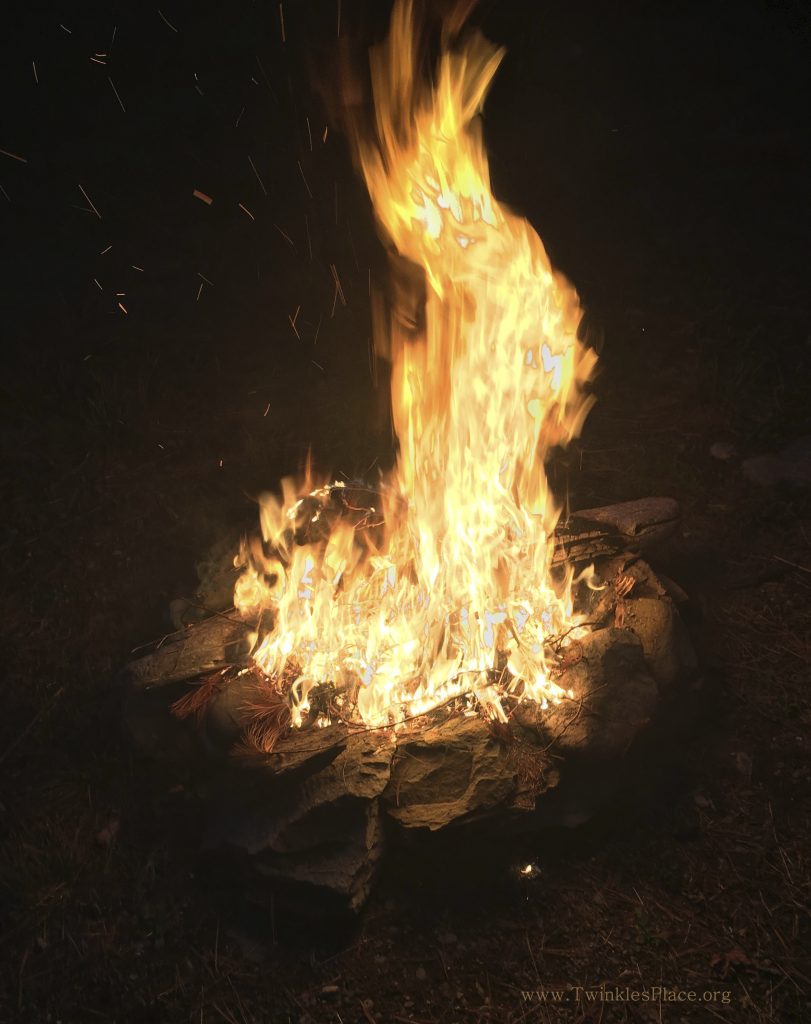