At Christmastime, as a long-time sole parent, I often consider two almost untold stories:
1. Joseph’s narrative.
2. The “rest of the story” according to Mary.
Both are about choice, courage and faith. 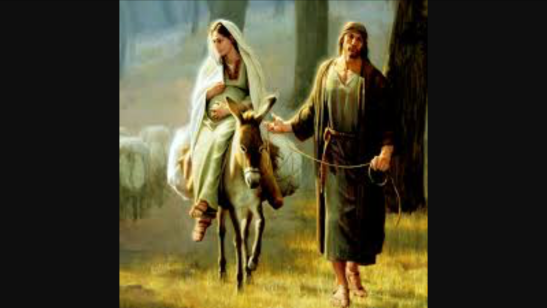 1. Joseph chose to trust the angelic message. Joseph chose to trust Mary, and he chose to be a father. He chose the side of love and married her, and raised her child as his own. When their natural-born children joined their family, Joseph’s love and attention to Jesus was not diminished nor forsaken because of their biological difference. As the child grew towards and into adulthood, Joseph also trained Jesus in the skills of his trade to become a Master Carpenter.
“Thank you Joseph.
Thank you for this example to husbands and fathers.
Thank you for loving this child as your own.
Thank you for accepting him as the gift he was to you.
Thank you for being a gift to him. 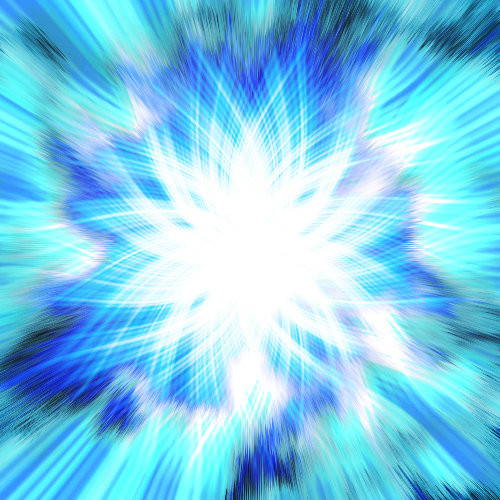 2. What if Mary was not the first woman Angel Gabriel approached, but rather she was the first one to consent to being the birth mother of Jesus.  From a Biblical perspective, humans were given free will. Mary would have had agency. It stands to reason then that this magical insemination of God’s seed would not have been initiated without her agreeing to it. (and, perhaps, others before her refusing it). She would have been well aware of the dangers, from potential ostracism to stoning, and the possibility of having to raise this child on her own, yet she courageously said “Yes” to God’s Call and chose to carry Jesus in her womb and become his mother.
“Hail Mary, full of grace.
The Lord is with thee.
Blessed art thou amongst women.”