There are times when we realize it is time to move beyond the situation, relationship, or tribe we are in – our greatest obstacle to forward progress can be our own minds. Rayya Elias offers hard-won advice from her uphill battle out of addiction and pain towards a life of friendship, creativity and love. Elizabeth Gilbert leads this conversation on the stage at the Sydney Opera House during International Women’s Day.

Join us for a Meet and Greet on

This is a great time for those who are considering facilitating a workshop or class at Twinkle’s Place – or would just like to come hang out with us for a couple hours !  We will give you a tour and look forward to learning about your practice and discovering ways to collaborate with each other.

Discover the sacredness in writing!

New and Experienced writers of fiction, non-fiction, manuscripts, poetry or music will benefit from this interactive workshop. Learn how to access your personal well of Universal Wisdom and begin to write the book you have inside you.

Includes a complimentary copy of Women of Spirit published by Matrika Press. 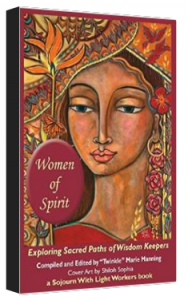 NOTE: This year our Book Group will meet in the evening-time 6:00pm-8:00pm the third Wednesday of each month, unless otherwise posted. 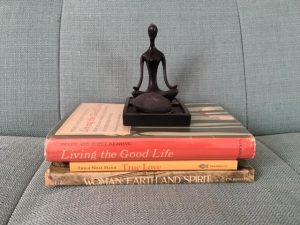 January – Living the Good Life, How to Live Sanely and Simply in a Troubled World by Helen and Scott Nearing

February – True Love, A Practice for Awakening the Heart by Thich Nhat Hanh

March – WOMAN Earth and Spirit, The Feminine in Symbol and Myth by Helen M. Luke 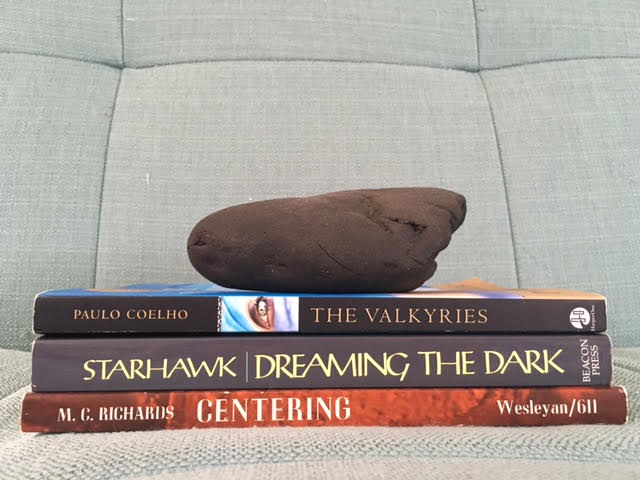 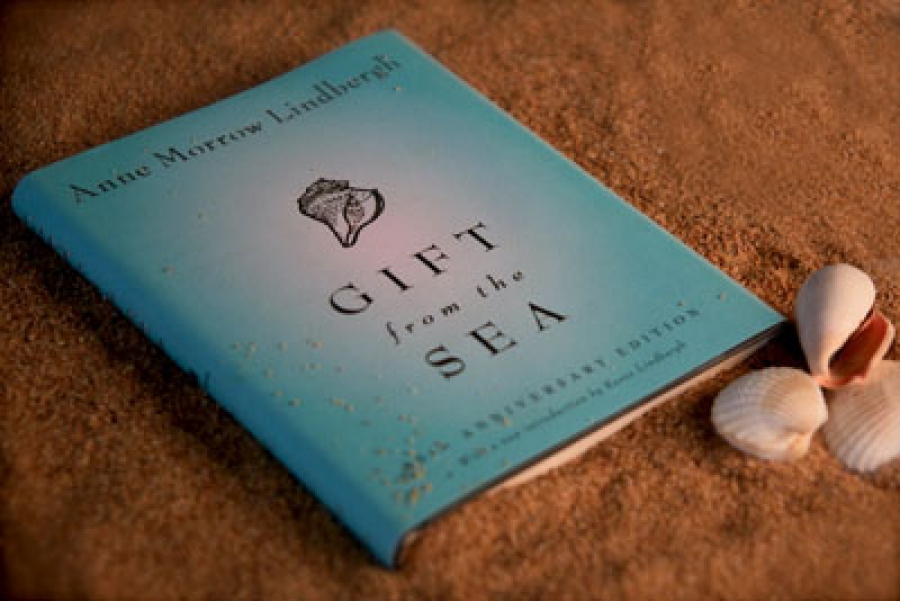 September 20th – Gift from the Sea by Anne Morrow Lindbergh

This is a book we often re-visit.  It holds many heart-truths to women whatever their daily lives look like. 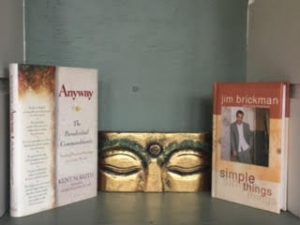 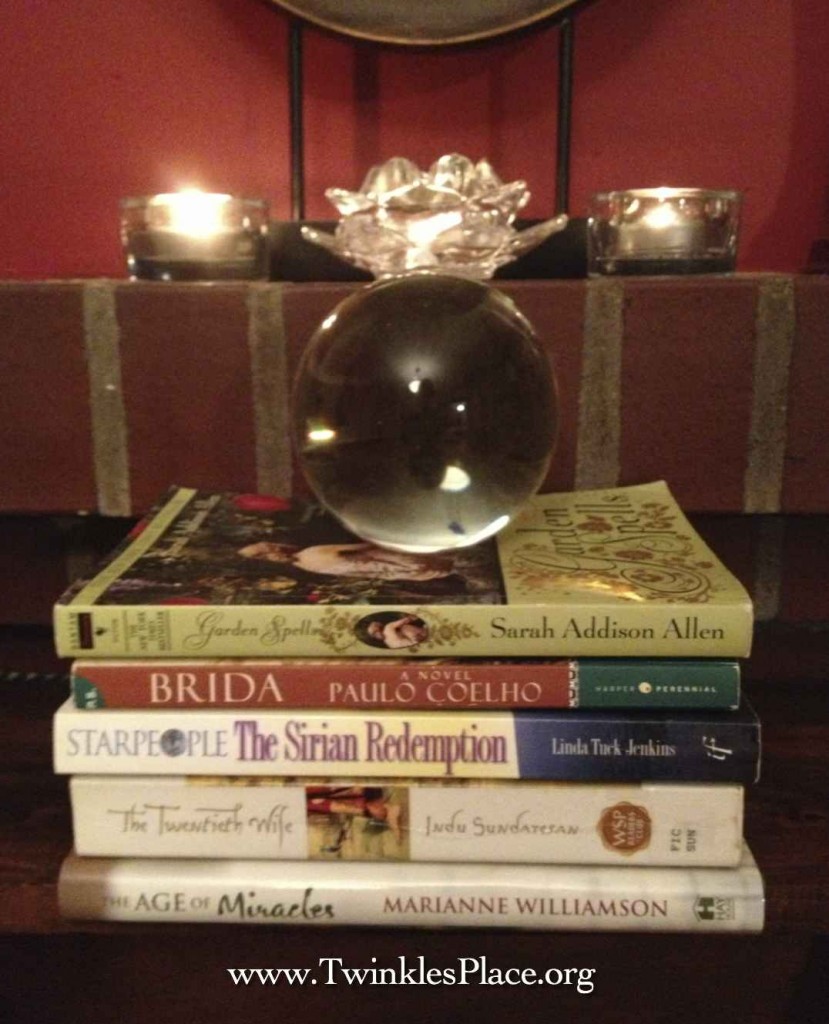 February 17th – The Age of Miracles by Marianne Williamson

We are so happy to announce that these are the first five titles of 2015 we will be discussing at Twinkle’s Place on the third Wednesday of each month 9:00am-11:00am. 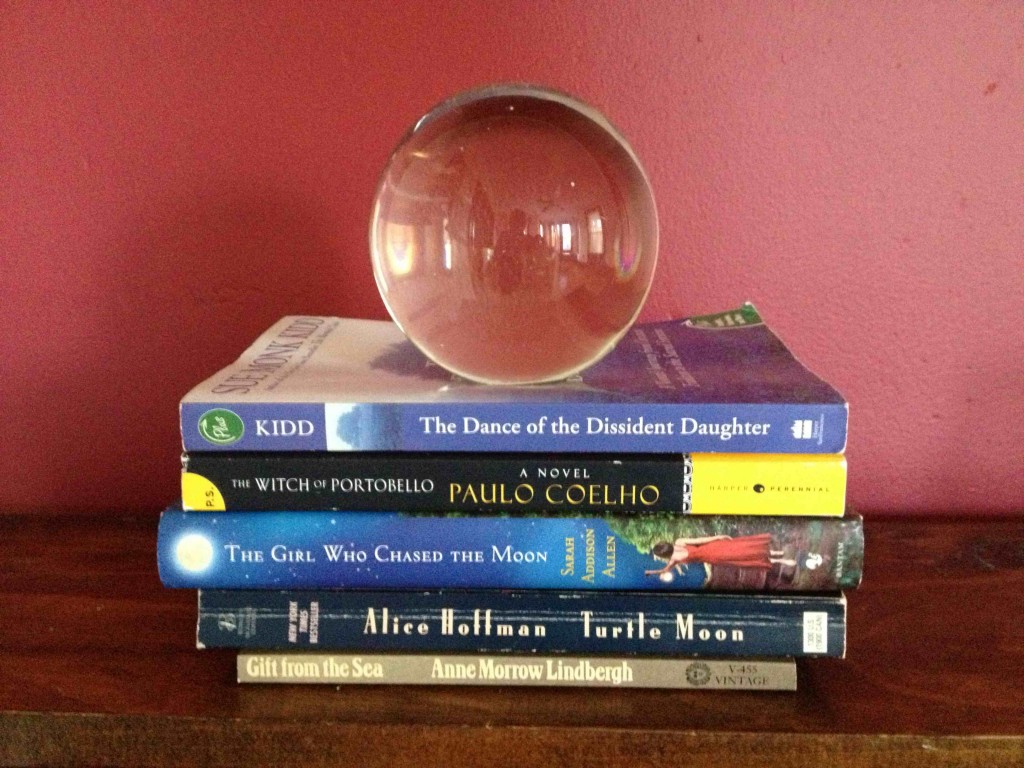 June 17th – The Witch of Portobello by Paulo Coelho

September 16th – Gift from the Sea by Anne Morrow Lindbergh