Rev. “Twinkle” Marie Manning is an interfaith clergy and the senior minister of The Church of Kineo. She is a member of the International Metaphysical Ministries. Rev. Manning draws her faith from many sources, as such Twinkle’s Place is used by many religious leaders from many spiritual paths to host retreats. For the most up-to-date page on Twinkle’s Ministry, click here. 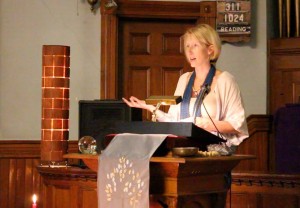 Twinkle strives to include many philosophies in her service.  Her interfaith ministry often focuses on the earth-centered, spiritually connected and community building aspects of transformational faith and draws from aspects of esoteric, divine feminine, mystical, metaphysical and traditional faiths she most resonates with. As a member a number of interfaith groups, she affirms a high standard mutually accountable Code of Professional Practice that honors and respects many faith traditions and practitioners. Being ordained by the International Metaphysical Ministries, her interfaith ministry is embraced alongside such wonderful ministries as that of the amazing Rev. Dr. Della Reese-Lett! The IMM has over 8,000 active ministers in over 120 countries worldwide, each living into their transformational ministries in unique ways.

She is often called to lead services and give sermons at liberal congregations, as well as facilitate rituals, workshops and retreats.  Her writings are sought after for services and rituals. With the focus of Building The Beloved Community, she seeks ways to grow the values often seen in Unitarian Universalism, and radical hospitality, in our communities and beyond. She follows the personal credo of “Living Life as a Prayer.”

Undoubted Love, A Matter of Trust

The Best of You!

Mother’s Day: the Messy, the Mundane and the Miracles

The Winds of Summer: a Water Communion Service to Gather the Beloved Community (text and audio to be posted after service in September)

In Our Own Image

The Operator’s Manual for Planet Earth

Borrowed Time and The Fine Art of Our Lives

Everything is Holy Now

Twinkle is a clergy member serving as a freelance minister and liturgist.  Her ministry serves  many -both inside and outside the walls of- congregations. She has achieved long-standing accolades as a preacher and pastoral care support to members of the congregations and covenant groups she works with. Her writing and art ministries are sought after retreats in Maine and in many locations throughout the world, both in-person and online. 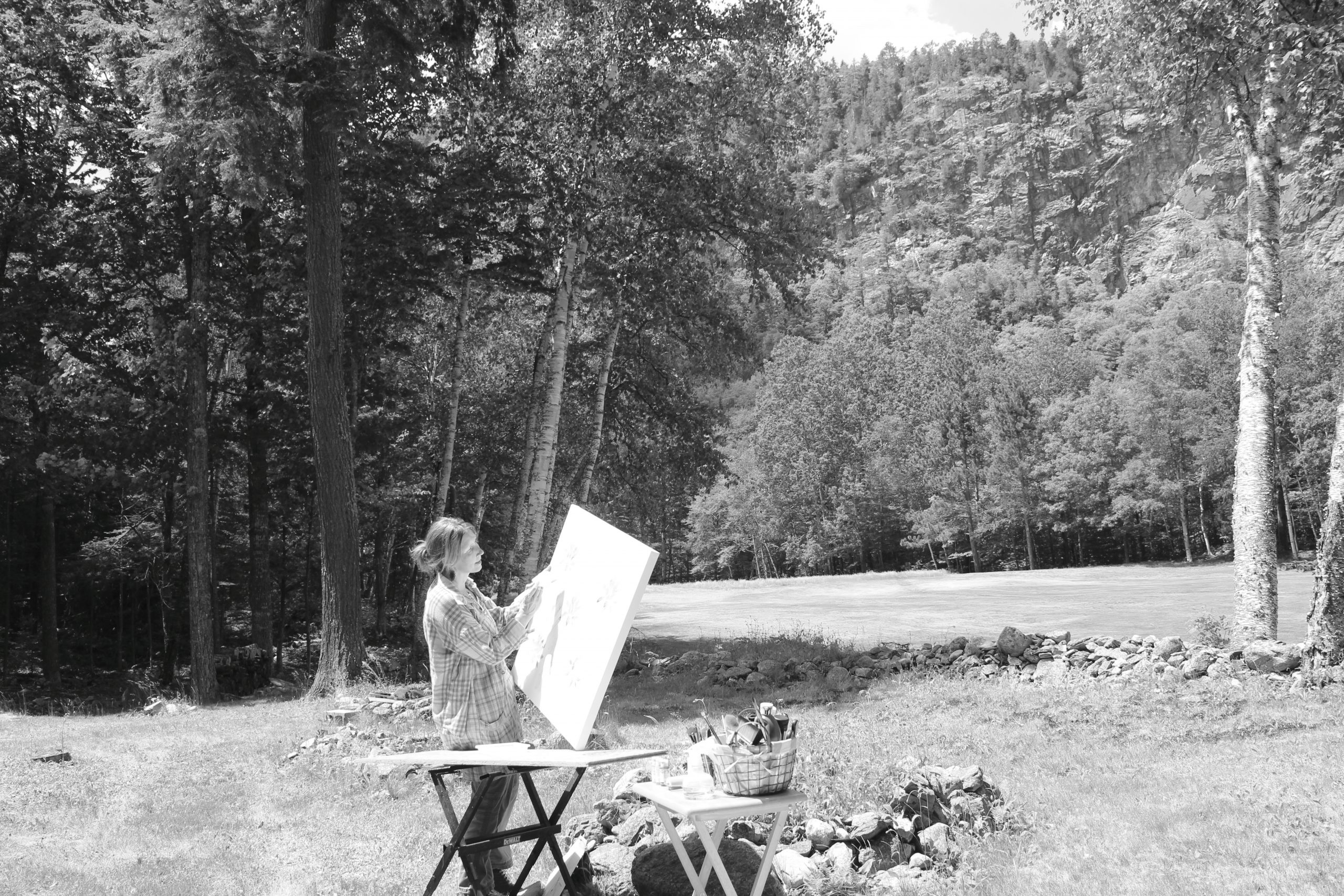 Twinkle was a minister with Jehovah’s Witness for seven years, with continuing education through their theological ministry school with a strong Biblical focus. Later, when her life’s course evolved away from that religion, she took distance exams through the University of Metaphysics achieving a Masters Degree in 2007, be ordained in 2008 by the IMM. In 2017 she she completed the doctoral program through University of Sedona and was awarded her Doctor of Divinity (D.D.)

She has studied both Druidism and Buddhism (Zen) in focused and formal programs.  As well as leads Women’s Spirituality Programs and Projects in Sacred-Feminine Ritual and Goddess Cultural History.  She has taught the Rise Up and Call Her Name curriculums in Concord, MA with the amazing Bozena Smith and has co-lead workshops and organized many spiritual retreats, including one with Starhawk, and others on earth-centered paths. And a collaborative retreat with Jessie Washington at Ferry Beach. Part of her service is teaching workshops that bring the Shared Leadership and Circle Model of Group Facilitation. She was a member of the UUSCM for 5 years as an interfaith community minister working collaboratively with many UU congregations, and was even an affiliate minister of the Church of the Larger fellowship. In 2020 she gained new insights and resigned from most her UU affiliations. 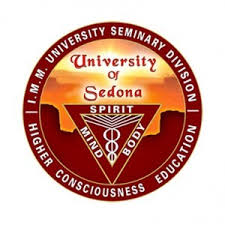 Twinkle also gains insight and support from fellow clergy of many denominations and spiritual leaders of varied Faiths such as: United Church of Christ, Unity Church, Science of the Mind, Episcopal Church, Temple of the Divine Feminine, Agape International Spiritual Center, the Self Realization Fellowship, Indigenous paths and traditions, and, of course, the International Metaphysical Ministry.

Inter-faith work is of special interest to her as she feels the foundation of most religions have the same message of compassion and interconnectedness. Twinkle has co-lead retreats and worship with Protestants and Catholics, Shaman and Witches, Buddhist Priests and Pagan Priestesses, Sufis and Rabbis, Christian Pastors and Hare Krishna. 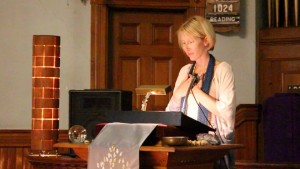 Twinkle is the founder and publisher of Matrika Press, an independent transformational book publishing house:   www.MatrikaPress.com

Her spiritual path meets her secular path in many ways.  Here is one link to her evolving CV/bio: http://twinklesplace.org/twinkle-marie-manning/

and she is the founder of: www.TVforYourSoul.com

Here are several links to Twinkle in the Press for both her spiritual and secular work!

Life By Me article

Twinkle in the Press…